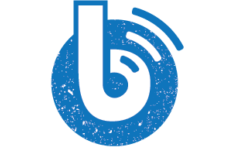 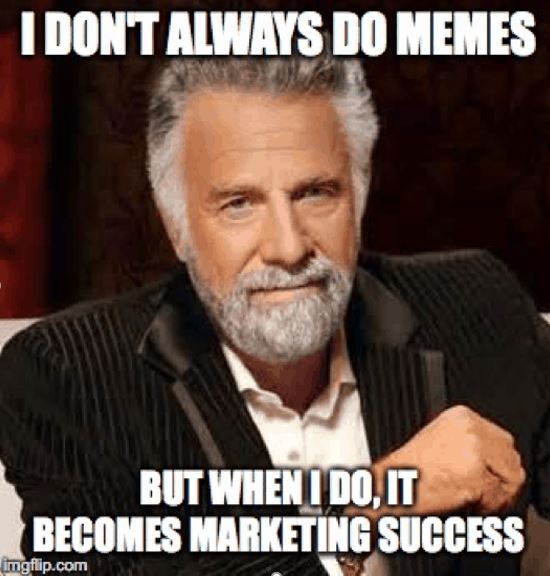 Memes, in their most modern form, are defined as “an image or video that is spread widely on the internet, often altered by internet users for humorous effect.” (Collins). The word itself is believed to be short for ‘mimeme’, a term coined by biologist Richard Dawkins to describe an idea, or form of social behaviour, that replicates itself through the generations of a particular culture, via imitation or modelling. It sounds simple but meme culture itself has metamorphosed.

The meteoric rise of the meme

Memes have been around for a while, but have seen something of an explosion in their use over the last 5 years, and especially during the unforgettable year we call 2020. So, what is it about the humble meme that evokes such large-scale responses and ‘shares’ from people on social media? What exactly are they, and how can their popularity be harnessed in marketing communications?

To answer those questions, we have to think about what it is about these often quite simple forms of virtual communication that are so appealing, in an age where social communication has been greatly hampered, both with the increasing dependency on social networking and a global pandemic.

Firstly, memes appeal both to visual learners and linguists alike. They are very often a stock photo from the internet of a facial expression or situation to which practically everyone can relate. Combined with a witty one liner, they perfectly sum up a moment, emotion or experience. As mentioned earlier, memes are a top-notch way of sharing an idea….and often the products or services we want to market are ‘ideas’. Several hifalutin international companies have harnessed the power of the ‘meme’ in order to triplicate their success by increasing share-ability, introducing a new concept or even just boosting their PR rating in line with contemporary social movements or issues.

The beauty of the meme is that often the work is already done for you. It’s literally one of the few occasions when it’s ok to steal, bizarrely enough, because that is the whole point. A meme that doesn’t get shared is next to useless. Many companies are quite happy to participate in a little bit of ‘meme-jacking’, i.e. spotting a meme that is likely to be popular and jumping on it quickly to harness its power before it goes viral. If you can tie it in with one of your products then even better.

Big players like Netflix and Gucci have demonstrated what a useful tool a meme can be in their marketing strategies. We can only imagine the euphoria when the now iconic phrase ‘Netflix and chill’ started to feature in popular memes, with its synonymous ‘good times’ vibe.

If you’re feeling confident in your own creative abilities, you could consider generating your own, purpose-built memes. There are a numerous, ready-to-go meme generation apps, such as meme-jacker, mematic and memegenerator, with a wide range of stock photos with empty text boxes just waiting to be filled with some nuanced observation or witticism. There’s no harm in playing around and seeing where your creativity takes you. Sites such as Adobe Spark and Imgflip.com are great resources.

Play around by all means, but there are a couple of key things to remember if creating a meme specifically for marketing your business or product:

1. Avoid controversy where possible and try to stick to funny but positive themes. Anything overtly political could also have repercussions. Some subjects are toxic and are to be avoided at all costs. A good rule of thumb is that if you have to question whether you should be posting something on your business social media pages, you probably shouldn’t.

2. Create something relatable. Shared experiences are incredibly popular and have a much greater chance of going viral, along with your business or product.

3. Think about utilising your own photos or images for the more unique angle to your meme.

4. Remember your audience: Will it appeal to them?

5) Don’t overdo it. A meme or two here and there is sufficient. If they become more like spam, clogging up potential customers’ newsfeeds you could soon find yourself being unfollowed.

We hope you’ve gained something useful from this brief glimpse into this fascinating niche of viral marketing and will keep you updated with relevant information on how you can capitalise with a strong communications strategy.